Find Casino
The concept of bingo is simple: each player has to match numbers on a playing card with numbers drawn by the caller or game host as it’s often called. Bingo is an immensely popular numbers game based on chance that’s played all over the world in different shapes and settings. The game is appreciated for its simplicity and that it can be played by anyone. Bingo is also very accessible both offline and online.

How to Play Bingo

To participate, each player buys one or several playing cards which most often have 25 numbers on them in a square pattern with lines of five times five.

There can be an unlimited amount of players playing together at the same time and the goal is to match a predetermined pattern or the whole playing card with the numbers called by the game host.

If you play bingo online the numbers are drawn automatically and the “computer” acts as the game host. The only exception is if you play bingo live at a live casino and we’ll get into the details about that later.

When a player gets the required match he or she calls out Bingo! and the game is paused so that the game host or an associate can double the win.

Depending on the version of bingo played, the game either resets after a player gets bingo or it continues with a new arrangement being the goal.

Players normally use small tiles to mark the numbers that have been called but in some cases felt pens are used instead.

The rules and game work the same when playing bingo online as it does. 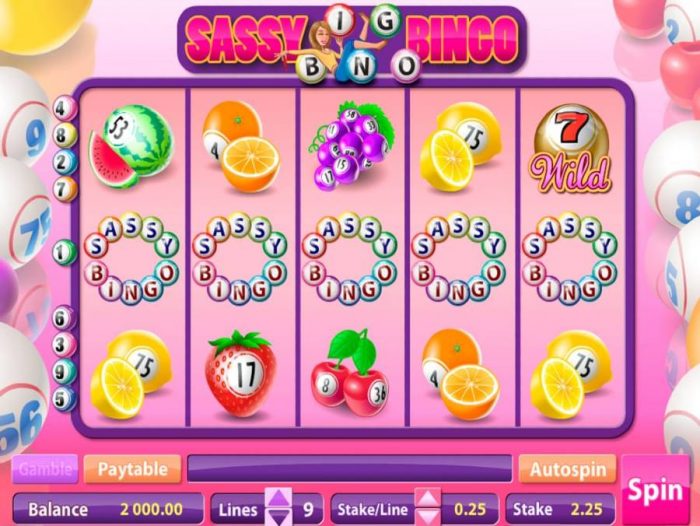 How to Play Live Bingo 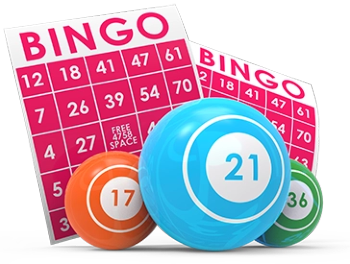 Live casinos offer the most authentic casino experience that you can have without visiting a land-based casino where you play games with actual dealers that are broadcasted from TV-studios. You can play all the casino classics at a live casino such as blackjack, roulette, and, of course, bingo.

The benefits of playing bingo live online are mainly that it’s more exciting than playing it in a slot machine version. Many times, you have the possibility to interact with other players as well as the host, making it a rather social gaming experience. That is why most people that play bingo, play it online.

Regular bingo is always played live at a bingo parlor or a casino in a big room where all the players are seated at tables facing the host. However, the expression “live bingo” tends to refer to bingo at live casinos online.

As mentioned, the rules in bingo are super easy. All you have to do is buy a playing card and then mark the numbers of the card when they are called. Depending on the version you play, you can either call Bingo! when getting one full row of matches but the most common version is that you need to cover the whole card to win.

However, there are a few different versions of bingo with slight differences that you should be aware of. For example, in America, the most common version of bingo is 75-ball bingo where the numbers range from 0 to 75. In Europe and Asia, on the other hand, it’s more common to play 80-ball bingo.

This doesn’t really matter so much when playing it offline and you usually don’t have the option to play different kinds of bingo at the same bingo parlor. Although, if you play online you can often pick which type of bingo you want to play and then you affect your chances of winning by picking a bingo with fewer numbers and fewer participants.

You’re usually also allowed to buy more than one playing card, which technically can increase your chances of winning. And that is really the only strategy that you can use in bingo.

Then there are more modern versions of the game such as fast bingo where you only use 30 balls and smaller playing cards.

Regardless of the patterns, the goal is always the same – be the first to cover all numbers on your card.

Playing bingo at online casinos in India is very popular and exciting. Most of the top casinos that we have recommended have some form of bingo games on offer and many of them also offer bingo live with real dealers.

So if you’re looking to start playing bingo online, we suggest you check out our recommended casinos to see if you find one that suits your taste and preferences.

Bingo is traditionally not played at casinos but rather at unique bingo parlors where you only play bingo and nothing else. Today, you can find bingo parlors pretty much all over the world from India to Sweden and all the way to South America.

Bingo parlors can range in sizes with some only offering one type of bingo and others having several rooms with different types of bingo at the same time. The biggest casino parlor in the world is located at the Foxwood casino in Connecticut, USA where there is room for 4,000 players at the same time.

Who we are? Fun, AWESOME Bonuses and Responsible Gaming are words we live by.

Online Casino and Betting is an entertainment form that is crazy fun when enjoyed under the right conditions.

We are here to help with that.

Gambling, Online Casino, and Betting are complex products and come with a high risk of losing your money.

You should consider whether you can afford the high risk of losing your money. Don’t gamble with money you can’t afford to lose.